Péter Szijjártó met with Simon Coveney Minister for Foreign Affairs and Leo Varadkar, Tánaiste, during his visit to Dublin

Home / Péter Szijjártó met with Simon Coveney Minister for Foreign Affairs and Leo Varadkar, Tánaiste, during his visit to Dublin

There is extensive cooperation between Hungary and Ireland in the field of economy, investment, education and peacekeeping, said Mr Péter Szijjártó, Hungarian Minister for Foreign Affairs and Trade, during his visit to Dublin on Tuesday. After talks with Simon Coveney, Minister for Foreign Affairs and for Defence and Tánaiste Leo Varadkar and leaders of Irish companies, the Hungarian minister highlighted that there are more than a hundred Irish companies currently operating in Hungary, employing around ten thousand people and further investments are expected due to the favourable tax and operating conditions. He also called educational co-operation important, as more than three hundred Irish students are admitted to Hungarian universities a year, and forty-six language schools have been accredited to a program that allows Hungarian high school students to travel to Ireland to learn English. Thanks to this initiative, 9000 young Hungarians will be able to take advantage of this opportunity from 2022. He underlined that Ireland and Hungary are connected in several ways; in addition to a similar historical past and religious identity, the two countries think similarly about the importance of peacekeeping: Hungarian and Irish soldiers are serving together in the UN mission in Lebanon.

The significance of the visit is underlined by the fact that the last time a Hungarian Foreign Minister visited Ireland was 20 years ago. 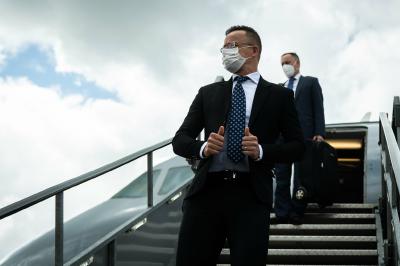 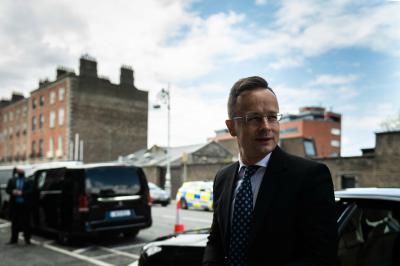 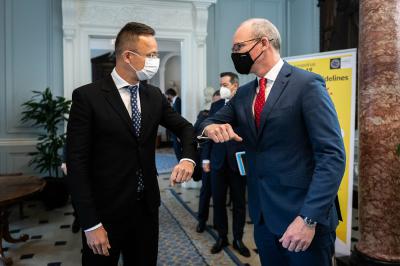 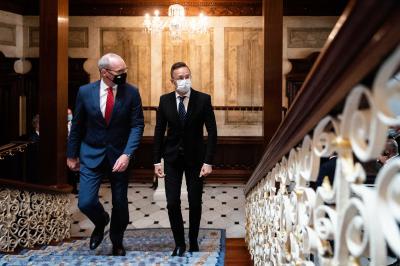 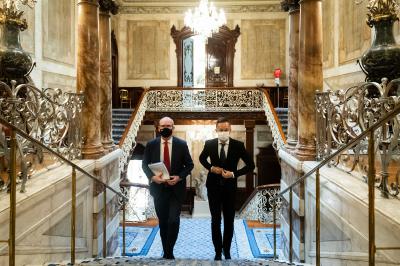 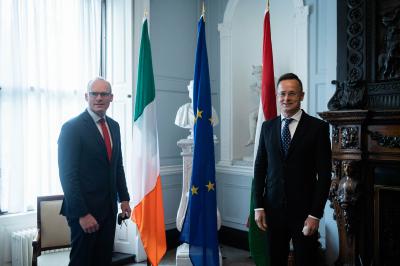 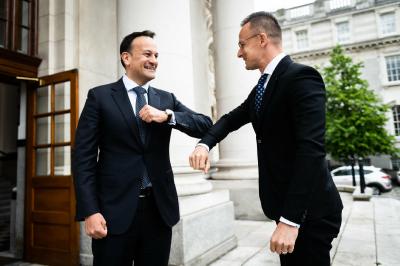 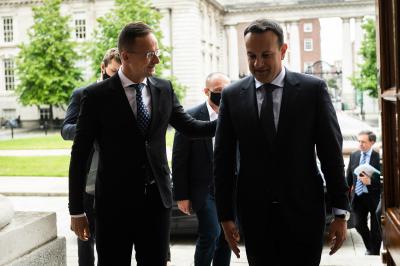 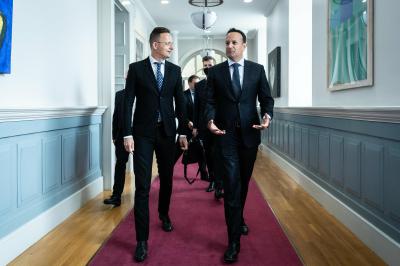